A poem written whilst walking the fields in the Tibetan settlement of Bylakuppe, Karnataka State, South India. Image is from TDL Dickey Larsoe with the sun setting in the West. 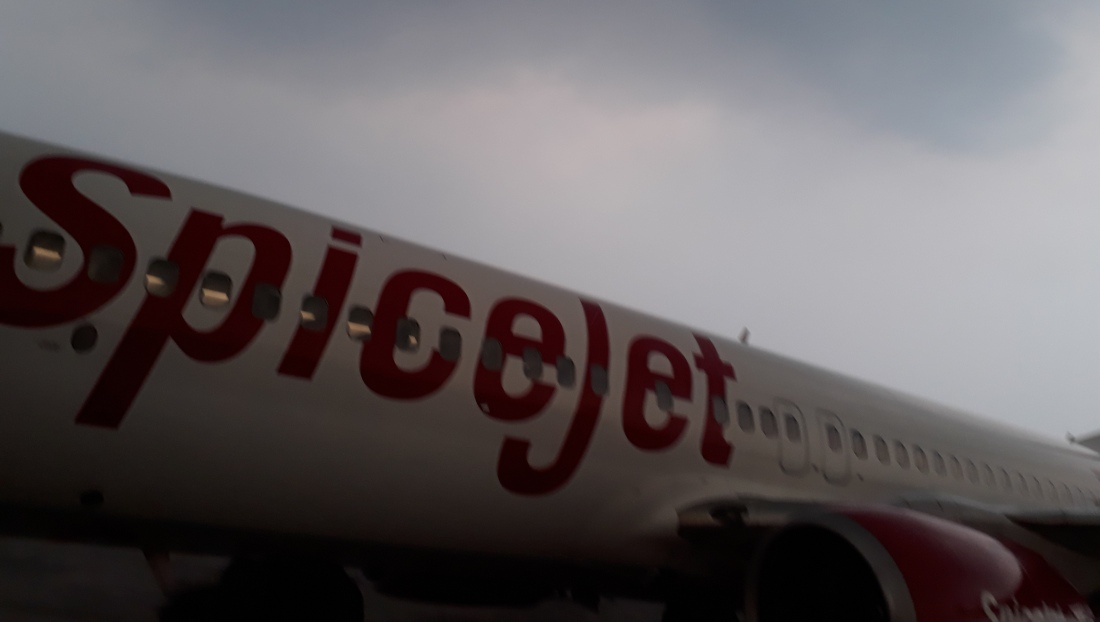 By the time we got to Bangalore it was indeed just gone 7 and with the baggage claim scenario to go through we could both chill in the knowledge that the 7.15 Flybus was gonna be impossible to catch. We would just have to settle for the one at 9, take our time in gettin’ on through before the last stages of a journey which started early morning in the misty hill city of Gangtok capital of Sikkim. Of course it was barely an inconvenience, the extra wait that is, as we were able to have a little bit to eat an’ drink after sorting out our Flybus tickets by way of buying them at the Flybus kiosk, storing our luggage in the hold of the bus which was on the stand fully parked up, ready an’ waitin’ to take us west. Turned out to be a pleasant hour or two, sittin’ outside the airport enjoying the balmy evening weather, plenty of seats, plenty of tasty lookin’ food and drinks stands busy with people. It was fun to be chillin’ after the thrill of having made it outta the hills, back to the heat, back to the plains of the south. Back to Bangalore, Indian mega city with serious splashes of high tech around its edges, a city which was now an overwhelming experience to drive through in terms of size – highway chaos, endless crowds, a million high rise apartment blocks – as if every time you blink your eyes another ten new vistas of the inexplicable appear on the horizon.

END_OF_DOCUMENT_TOKEN_TO_BE_REPLACED

This is an account of a walk I made in March 2018 up to the top of a little known hill holy to Lord Siva called Betadapoor in the South Indian state of Karnataka. In recent years UFO sightings have been reported in its vicinity, these gain some limited local press coverage but that is about it.

Day Before the Climb

Old spelling for the place I am going to tomorrow is Betadapoor, saw it the other day whilst having a McMaharaj in Mysore Mall, on an old map of Karnataka from the nineteenth century. Very tasty McMaharaj it was too, all for 499 rupees along with a generous portion of fries and large cup of Coca Cola, a drink I do not usually have but which occasionally, under the right circumstances, can slide down rather nicely.