A piece from a longer work which goes by the name of Snapshot Log. This one, Heart of the Country, describes a car journey through the heart of Wales which saw me drive from Penarth, South Wales to Snowdonia, North Wales and back again in one day, 12 hours behind the wheel.

Earlier this week we were in Wales and on the Tuesday Nov 21st, took a ride up through more or less the heart of Wales and then back again in a single day. The ride up and down was great, since I was born in Wales and am now 55 years of age, it was probably long overdue for me to get out and finally make that journey from the south to the north going straight through the heart of the country.

END_OF_DOCUMENT_TOKEN_TO_BE_REPLACED 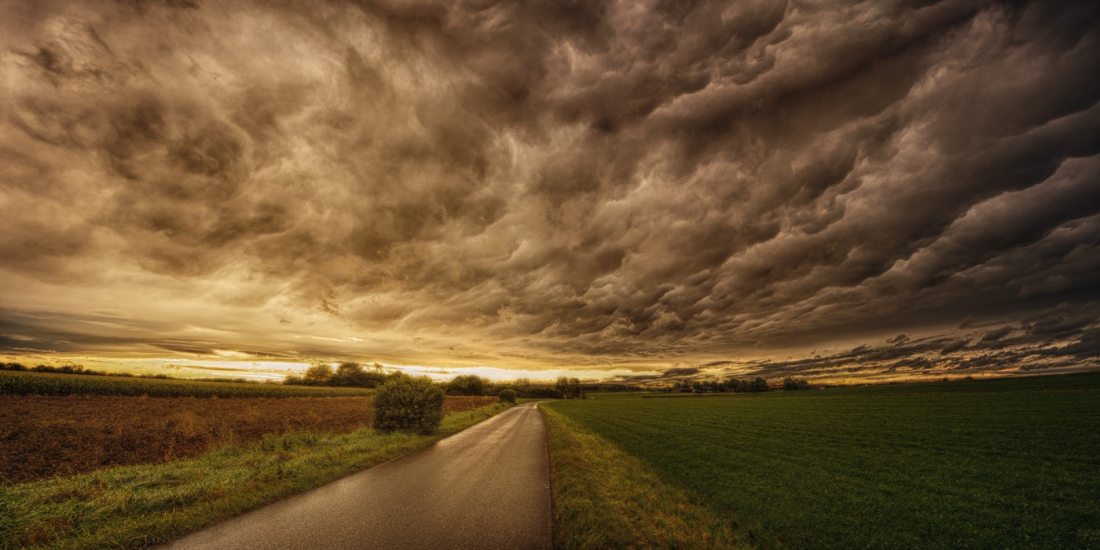 Walsingham is a village in Norfolk where there are shrines to the Virgin Mary following a series of visions experienced by an Anglo-Saxon noblewoman in 1061. It was a major place of pilgrimage in the middle ages until its destruction during the time of the Reformation, at the beginning of the 20th century the shrine was revived and it is once again a popular place to visit, primarily but not exclusively, for Christians.

The village of Walsingham was quiet with an air peace and tranquil serenity about it as I walked down to the Anglican shrine of the Virgin Mary, shrugging off the effects of the last few hours behind the wheel. It was quiet enough to hear the birds singing, warm enough to enjoy that late summer breeze blowing across my face and safe enough for me not to worry about any cars or lorries suddenly racing down the main street and swishing past me at a distance too close for comfort. Once inside the grounds of the Anglican complex I made my way to the chapel in which the shrine was located and at the third time of asking found the correct door to open in order to go inside. Don’t quite know what happened there, the first two doors which to me seemed the obvious ones to try were locked, it was only when seeing people emerge from the third that I worked out that must be the one. Despite the fact I had not drunk or eaten anything since leaving my house Woodford, I did not feel particularly hungry or thirsty, as a matter of fact I felt pretty good, energised and keen to sit in front of the shrine to do my meditation.

END_OF_DOCUMENT_TOKEN_TO_BE_REPLACED

A poem written whilst walking the fields in the Tibetan settlement of Bylakuppe, Karnataka State, South India. Image is from TDL Dickey Larsoe with the sun setting in the West.

Got down to the dentist with a good 10 minutes to spare before my appointment for my first check up in over 17 years which needless to say was an excessively long time to leave things but the simple fact of the matter was there had not been any toothache or things falling out of my mouth in the whole of that period. Over the last few months though I had been spitting up blood when brushing my teeth, not all the time, mainly after eating something sweet, sometimes quite a lot of blood, so eventually I had realised it was time to press the button and get back down to the dentist. END_OF_DOCUMENT_TOKEN_TO_BE_REPLACED

Back home after my walk to Stratford and the unexpected surprise of finding out the Rolling Stones were playing there at the Olympic Park that evening, I was soon back on my laptop editing my notes to what will be Plains, Mountains, Plains Again the latest addition to the Om Recollections section of my website Traceless Path. If truth be told I was finding the editing pretty hard going, as to all intents and purposes, not a whole hell of a lot happened this time on my trip to India, apart from a week long jaunt with my wife Dawa Dolkar up to the north and hills of West Bengal before finally ending up in the Himalayan city of Gangtok, capital of Sikkim. Pretty much all, or at least most, of the rest of it is taken up with details of my efforts to get up at around 4 am in our house in the settlement down in South India each morning in order to do meditation. Only I suppose the details are not that descriptive at all of what actually went on if truth be told, or at least that is how it seems to me. They are just repetitive, filled with a lot of strange words about finding the sight of the guru by way of the light of the 3rd eye, projected awareness out of body so as to look back upon the form of the meditator, stuff like that, stuff which to be quite honest is not going to be material that are lot of people are going to relate to. Due to this it was fairly easy for me to get distracted from what I was supposed to be doing, the editing, by way of often jumping online at pretty frequent intervals, flitting from here to there. Either that or opening up my media library, creating playlists of music to listen to, which only distracted me further, one I had it pumping out of the speakers, or opening different programmes on the desktop, to have a tinker with this and that. END_OF_DOCUMENT_TOKEN_TO_BE_REPLACED

The walk was a walk which very nearly never happened. Took the tube from Woodford to Snaresbrook in the middle of the day, sunny May day, a sunshine day with that hot sun beatin’ down on me with my shorts an’ shades. Once out at Snaresbrook it was a straight walk down Wanstead High Street to the other end of it where Wanstead tube station was, yes that’s right, the high street of Wanstead was tube station top and tailed, both Central Line eastbound but on different branches. The walk took me past the high street shops and restaurants of which there were quite a few with seating areas out on the pavement, and on such a beautiful day as this one made perfect sense. Things were relatively quiet and as far as the food scene went I would imagine that early evening would be when things would truly kick into life, punters dropping in on their way back home after finishing off the hot and sweaty tube ride out from the centre of town.

My plan was a simple and that was to walk from Snaresbrook down to Stratford. Fact of the matter was that I had walked the Leytonstone to Stratford leg many times over the last few months, taking as it did about 40-45 minutes, more or less straight down Leytonstone High Road to Maryland and then the Stratford Centre just round the corner from that . However I had not yet as walked from Snaresbrook to Leytonstone so this was the day to check it out as the weather was good and I had time on my hands on this day 24th May 2018. Getting out of the tube at Snaresbrook I had taken a leak in the Men’s on the eastbound platform but now as I got to the end of the high street I realised that I could have done with another one, much to my dismay and which needless to say was more than a little bit worrying. How come I needed another piss so damn quick? END_OF_DOCUMENT_TOKEN_TO_BE_REPLACED 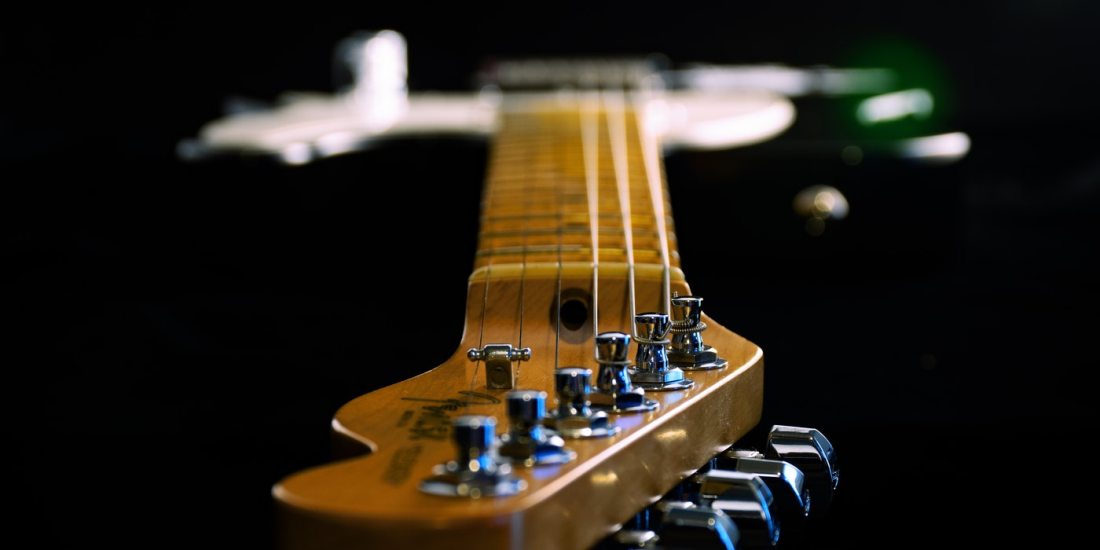 She walked through the park as the evening skies grew dark, feeling like it was too late to save what she had lost. As the main writer for her folk band Acoustic Prelude it had always been down to her to come up with new material, but now things were running dry and their time might soon be up. No wonder the shadows seemed deep to her, beneath the trees swaying in the breeze. The park was beginning to empty, lovers on benches now heading for the gates, to wait for trains and buses, midnight promise. END_OF_DOCUMENT_TOKEN_TO_BE_REPLACED